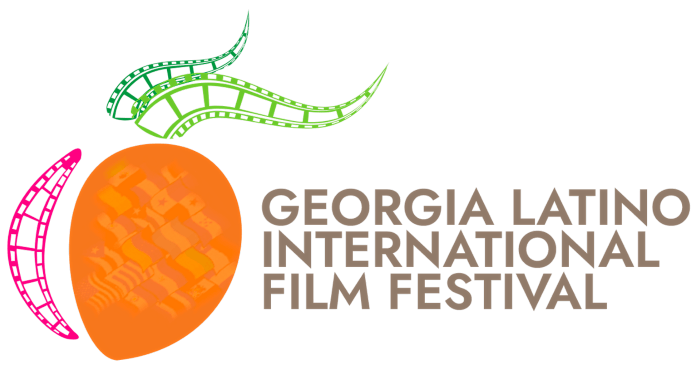 The 11th Annual Georgia Latino International Film Festival (September 29th -October 2, 2022) will feature a return to in-person film screenings, Q&A’s with filmmakers and special guests, with a our Center Stage Comedy and Musical Concerts as well as our Moonlight Concert with Aymee Nuviola and more!

Join us as we kick-off the 11th Annual Georgia Latino International Film Festival in style at the newly constructed Lawrenceville Art Center in the heart of historic Lawrenceville! Our opening night this year will have many great films including :Pepe Serna: Life is Art” “Hispanic Actor” staring Javier Vasquez and Kenneth Trujillo and “The Other Side of Things” directed by Guillermo Ivan Duenas , many surprise guests and directors.

At the heart of the Georgia Latino International Film Festival (GALIFF), is our commitment to community, bringing together Latino filmmakers, actors, writers and artists to share encourage, and challenge, while we inspire each other. Your support is vital in ensuring we continue to produce the highly-acclaimed Georgia Latino International Film Festival and the various year-round cultural and educational programs. Explore the many ways you can support the Georgia Latino Film Alliance. Our focus is you.

The growth of the Festival from 150 attendees to more than 1,500 in 11 years is clear evidence of the great demand for quality Latino films in Atlanta. During the festival, over 300 films are submitted, feature and shorts films from all over Latin America, Spain, Georgia and the United States of which 35 are screened. The programming represents the great diversity and very best genres of Latino filmmaking. The Festival also features opportunities for the audiences to participate in discussions with the directors at the screenings as well as at the series of special events highlighting the diversity of the Latino culture. 2022 will mark the 11th anniversary of the Georgia Latino International Film Festival

MIAMI, FL — September 23, 2022 — (NOTICIAS NEWSWIRE) — Brilla Media Ventures’ flagship platform Nuestro Stories announced today that it has launched “That Latino Song”, a new and permanent content channel devoted to telling the origins of every major Latino song spanning from “La Cucaracha” to “Despacito” and every other hit in between.  Fittingly, …